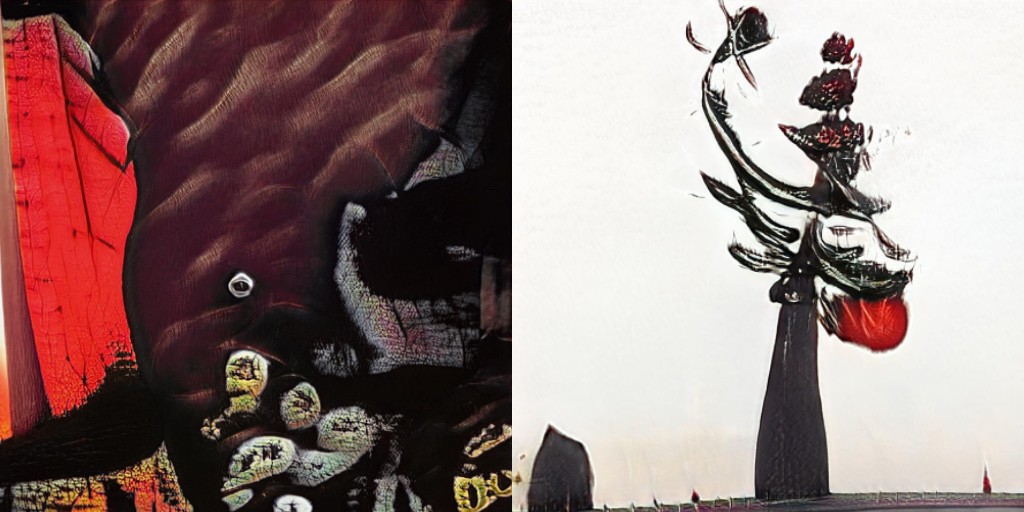 [ Derrida] suggests, of a suicidal possibility inherent in democracy…Democracy may interrupt itself in order to seek to preserve itself: a suicide to prevent a murder.

As a citizen in a complex historical context from Taiwan, aka the “rebellion province” of China supported by the U.S gov, followed the standard of the UN, few people recognize us as a state because the official name of the Taiwanese government is the “Republic of China” founded in 1911, also due to violating the Nixon& Kissinger’s appeasement policy in the 70s’ and the benefit of (almost) the rest of the world, Taiwanese are living on the confront line of the conflict between the U.S and China for several decades.

Phenomenon connect to this course

These historical backgrounds brought me to the extreme interests (or struggle) of exploring the difference of information openness between the so-called west democratic values ( which highly valued by most Taiwanese) and the Socialism with Chinese Characteristics political systems in China. However, as we all know that artificial intelligence plays a critical role in assisting the governor’s authority to monitor the transparency of image information, especially the totalitarian regime, the ideological confrontation between the two camps has never stopped.

From political propaganda during the Cold War to fake news dissemination in today’s social media era (For example, regarding the origin of the Covid19, China and the States have disputed about demonizing each other), visual images are manipulated by the media and political system, even social media accounts could shape the public’s cognition of the so-called (post)”truth”.

I use two data sets when training my model in Runwayml. On the one hand, the images of sensitive issues are prohibited by the Chinese government as materials, such as the 1989 Tiananmen Square / Goddess of Democracy/ Falun Gong, etc. On the other hand, I downloaded the images of Chinese propaganda art from google search result, both datasets include around 690-770 images and then filter the inapplicable ones(about 50 images in each dataset) and cropped manually, at last, both datasets are trained by the styleGAN2 model with 4000-5000 steps. Based on the estimated cost, I added $15.00 credits but then the latter model stopped at 1700/4000 steps when the first one also stopped at the steps of 3590/5000 due to running out of credits during the fourth hour of training. I again added another $10 in order to get a better and balanced result of the latter model.

I’ll show the progress video from both models as the first part, then I would also like to show some experiments of the outcome as well. I also set both models as pubic on the Runwayml platform in case you’re interested.

After the test-out of my project idea, although I don’t think the result below is interesting for me in my case so far, there is also possible to link different models to generate mixed types of creation, for instance, spade face input with segmentation brush by mouse mixed with my model, or image to text to see how machine recognize the abstract image from my model, maybe the amount of images is too small and the diversity is too broad to create outcomes of “better? (in a human view)” quality.

I would like to discuss how artificial intelligence trained by different ideological image sources will affect the result of the audiences’ input. My argument is that if the original spirit of modern art is rebellion, and deconstruction plays a core concept in postmodern art, what stimulus may artificial intelligence provide to the rebellious perspective of the visual culture of everyday life to reconstruct a memory of their/our own?
Eventually, to some extent, we’re all brainwashed by one of ideology, and is there any critical thinking capability which we as a human being think we’re superior to the AI ever exist?

Present work and the future

I’ve been working on the camera filter on the Spark AR platform to explore the possibilities of being a cultural guerrilla activist through the hypothesis that social media as a pop culture phenomenon nowadays. you might check one example by activating this camera filter on your mobile Instagram app :

Face detection with the interaction of mouth open to activate the sound recorded live on the street of the Hong Kong democratic ( or riots from the definition of the other side) movement.

I really appreciate this opportunity to join this course to learn the trend of the AI-created Arts not only from a perspective of technology but more from the Arts with a critical view. Additionally, I am also looking forward to the continuous upgrading version of Runwayml means more customized models for example the image segmentation model could also jam with many inspiring ideas. If you have any thoughts or feedback, welcome to leave msgs below 🙂

Last but not least, based on the concept of this project here in the course, I am honored and excited to get the acceptance to join the Pixelache festival 2021 as a further step to explore the art education field from the perspective of the critical public pedagogy. I am planning to use these AI-generated abstract images to stimulate the audiences’ imagination and emotional resonance with some other sensitive issues cultivated by conflicting ideologies, and invite the public audience to join the collaborative annotation activity through the web app humachine.art as a conceptual Reverse Engineering process, to show how human beings could teach AI how to think ethically or put it in the other way, how these abstract images could teach us and evoke a dialogue?